Armoured by the fierceness of character

When your only experience of drag is a little light cross-dressing on holiday as a kid, how do you prepare for the role of a fierce drag queen? It’s all about channelling fearless icons, says Emile Clarke, who played Lady Brandi in our work-in-progress preview this summer. 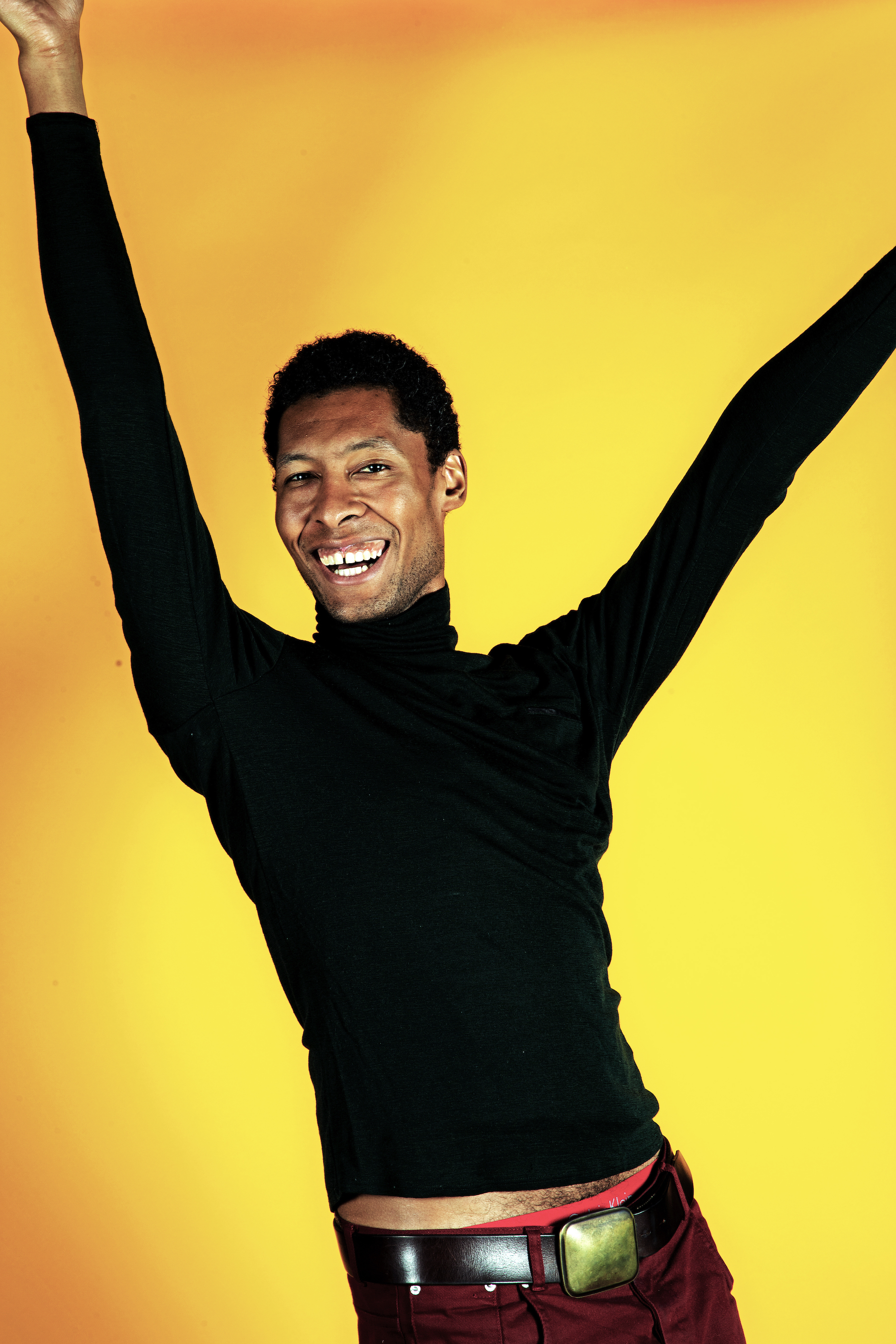 When you started developing the character of Lady Brandi, the down-at-heel New York drag queen in our show, where did you look for inspiration?

Grace Jones definitely. She was someone I brought along to the show-and-tell you guys organised on day one of rehearsals at The Albany (image below). I love Grace Jones’s fearlessness. In the mid-1970s, when the show takes place, she would have been on the same underground scene, but just might have been hanging out in slightly classier places than Lady Brandi! The other inspiration was my mother. She is completely fearless too. What I loved about the character was that she was someone who didn’t let her limited means cramp her style. 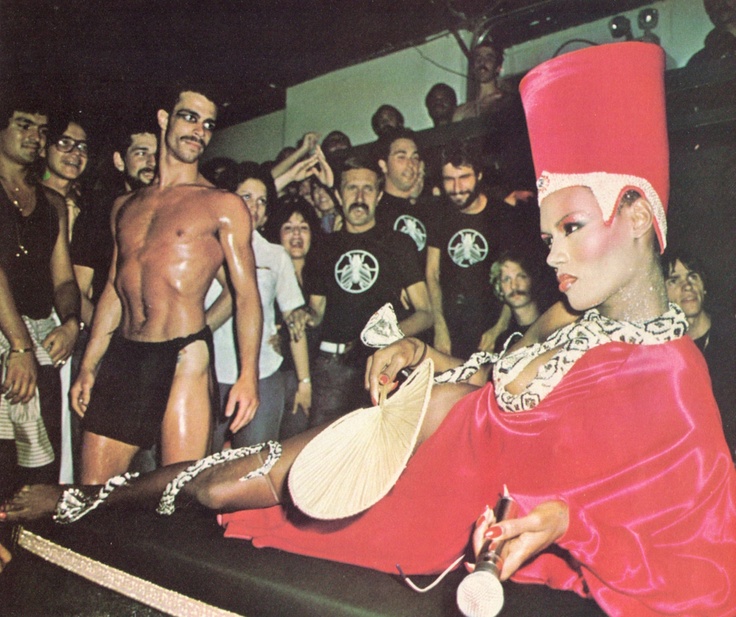 Had you done drag before you took on the role?

There’s a picture of me in make-up and heels on holiday in Tenerife, from 1991. I think that’s when people started to suspect about my sexuality, actually! But that’s literally it. Before then I’d not done anything at all. When I heard about the project, I didn’t really have any hesitations. I think it’s because I really got into the story and knew it could be something I could connect to. Then I didn’t look back. Shortly after the show, I was called to audition for another drag role, so I borrowed the Lady Brandi costume and ended up walking from Bond Street to Tottenham Court Road in full drag and shades in the middle of the day.

How was it for you?

I didn’t get any trouble. When it dawned on some people what I was, they just looked on admiringly: I think it’s great that we’re at that stage now in society.

Would you have done that before you’d spent the week of R&D?

Definitely not! It gave me armour though, developing such a fierce character. It meant I owned her, so that if any one gave me any grief on the street, I had a sassy comeback ready.

How would you describe your connection to drag performance?

I lived with a costumer designer for a time who was obsessed with Australian performance artist/fashion designer Leigh Bowery (below). Lady Brandi to me represents that type of person – someone who will challenge why something is socially unacceptable and make you think, like all drag does. Nowadays, RuPaul’s Drag Race, which I love, has made drag mainstream. I see Lady Brandi as the Shangela of our show! She might have been voted off early in Season 2 but she comes back from the dead at the beginning of Season 3. Don’t you be writing off Lady Brandi – she’s a survivor. 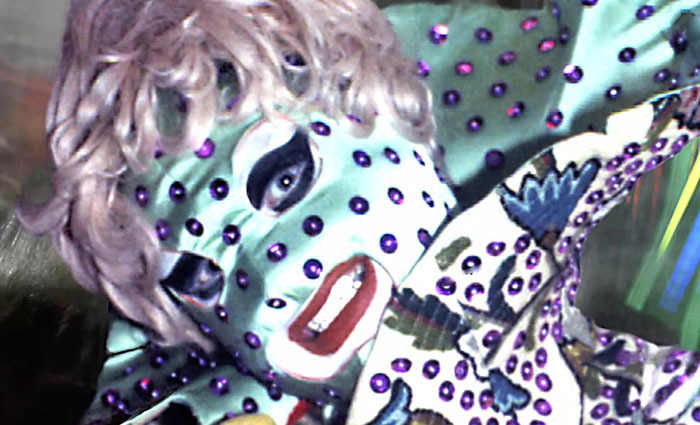 What do you like about what you knew of the ’70s gay scene?

To be honest, I hate that period. I hate when people talk about ’70s or ’80s nostalgia parties. I don’t enjoy that whole thing, I don’t like ’80s music. I think it’s because of what I’ve heard from my mother and my grandmother about how racist society was then. I can’t separate that from the music. But what was great about our show and all the work we did exploring the era was to show people who had nothing fighting back against racism and homophobia – with style!