Who should get to play queer roles onstage?

In an era when trans actors are finally beginning to get cast in trans roles, should all queer roles only be played by queer actors? 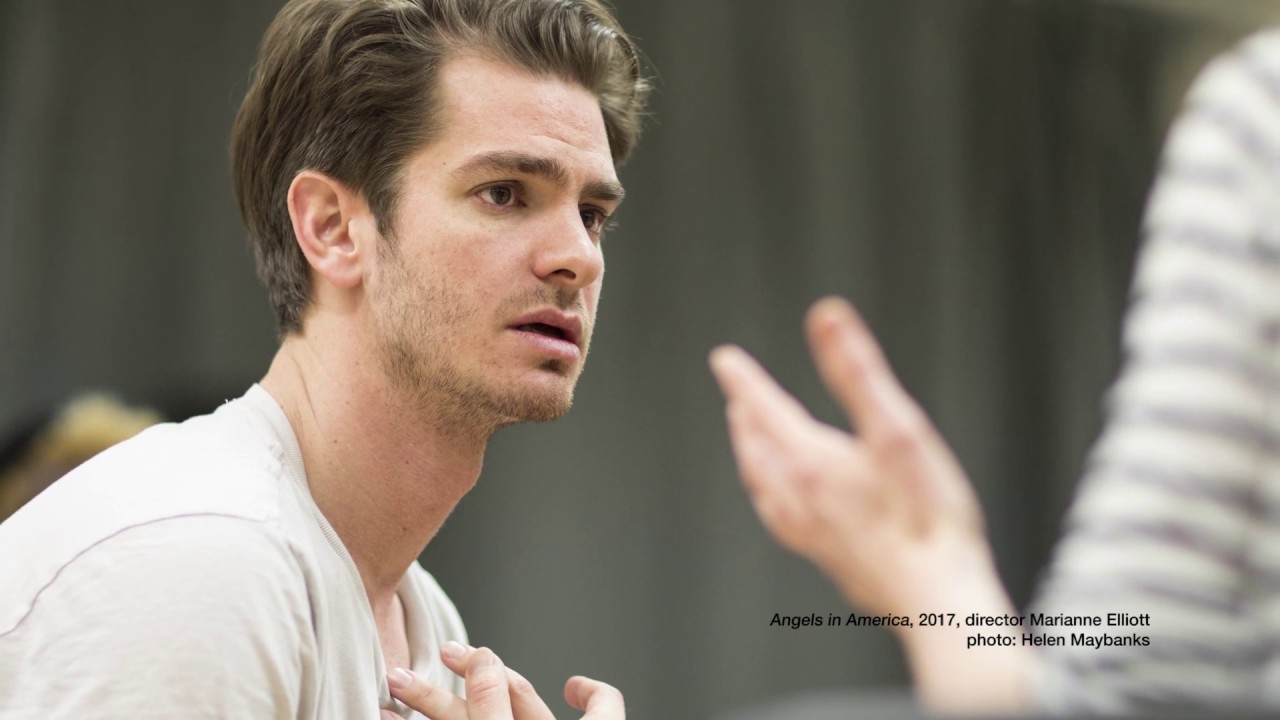 When Andrew Garfield was asked how he had prepared for the role of Prior Walter (at one of the four NT Platforms for Marianne Elliott’s justly celebrated revival of Angels in America), he walked into a summer Twitter-storm with his playful remark, “I am a gay man right now just without the physical act, that’s all.”
However that short provocative sentence was the payoff to a long answer to the question (from a member of the audience), which he began with his thoughts on what it means for a straight actor to inhabit a gay role, especially one of the most significant to have been written in recent decades. “One of my main concerns, which I feel every day when I do this play, is that as far as I know I am not a gay man – as far as I know,” he said. “I may get an awakening later in my life, which would be wonderful, I could explore that area of the garden, but right now I’m secluded to my area, which is wonderful as well – I adore it. But a big concern was, ‘What right do I have to play this wonderful seminal gay part?’”

More than the gag about sex and sexuality that was widely reported at the time is the way Andrew posed that question to himself like that, in terms of the contemporary discourse on entitlement, which has supported a lot of the progress towards diversity and inclusion onstage and backstage. Shakespearean actors have abandoned playing Othello in blackface (in this country, Michael Gambon is generally cited as the last to do so, in Scarborough, as late as 1990). Earlier this summer, GRAEAE alumnus Mat Fraser became the first disabled actor to play Richard III in Barrie Rutter’s production for Northern Broadsides / Hull Truck – although he himself highlighted to how mainstream acclaim for his casting rang hollow for some parts of the disability community in a BBC radio interview: “Many disabled people on a private Facebook group complained about the applauding of my being cast as Richard III: they’re like, ‘Wow, a disabled guy gets cast as the disabled guy – where’s the news in that?’ etc. And they have a point, I guess.” And at Stratford East, Rikki-Beadle-Blair put together the first all-trans cast to perform his latest play Summer In London (when the Theatre Royal also changed its bathrooms to be non-binary in a genuine extension of that inclusive approach to the drama). However, in theatre as in the rest of our unequal society, development remains uneven: earlier this year, The Braille Legacy at Charing Cross Theatre managed to create a new musical about disability pioneer Louis Braille that featured no blind or partially sighted actors whatsoever.

In the case of BAME, disabled and trans actors, there are compelling arguments for inclusive casting on the grounds of employment rights and professional development (especially when you’re talking about the potential of a 12-week rehearsal process at the National). When, for example, theatre, film and TV casting directors choose a cis-male actor for a trans role, they are denying employment and experience to trans actors. Every time a trans actor doesn’t get cast, they lose the opportunity to improve their craft and build their profile in a vicious cycle that leads to more rejection and fewer opportunities. Of course, theatre has a long tradition of welcoming gay performers, who have often (even if not always) been free to express themselves and support themselves in the sector long before that was true more generally in this country. However, the list of great LGBTQ+ stage roles (including Prior Walter) is still not massive (and remains heavily weighted towards white gay men), and it’s who should be taking these roles that is under discussion.

The creative case for hiring people with direct experience of the key components of a role broadens from employment and development to questions of personal authenticity. For any theatrical performance to be convincing, the audience must – usually – believe that the actor and the character are one and the same for the course of the play. Technical faults can break the illusion – such as when an actor’s native accent breaks through their character’s. But for many queer audience members, something else can work against the suspension of disbelief when non-gay actors with the profile of Andrew Garfield take on gay roles: we can’t help that our gaydar starts tuning in or out in an almost unconscious audit of the degree of conviction in the performance onstage.

And then there’s the issue of what is happening in the actor’s own person. When we watched the NT Live broadcasts of Angels in America with our friend Martyn a couple of weeks ago, he recalled his experience of his training at Mountview in the early 2000s. “I was probably the butchest guy in my year, even butcher than some of the straight guys, so I predominantly played really masculine, older, mature straight parts,” he said. “But one time I got to play Paul in A Chorus Line, with the famous monologue where breaks down and cries, and that was amazing – it was absolute release, and also it was one of the only times that I forgot myself on stage and channelled real, raw emotion. It was the most convincing role I ever played – the audience, even my teachers, were in tears!”

Equity’s own guidelines point out that equality law means that no-one should be asked questions at a casting about their sexual orientation (or ethnicity, gender, disability, age, religion, marital status or pregnancy) unless this kind of information is “intrinsic to a job e.g. need to have a particular characteristic for authenticity in a dramatic performance.” Which wouldn’t necessarily rule out a queer hiring policy for queer roles, but is an important part of the conversation to keep in mind. As a company, while we cast third-gender performer La JohnJoseph as a trans Duchess of Malfi, we have tended to cast gay roles purely on what we felt was nuanced and believable in the audition room, and have gone on to find out all sorts of different – and occasionally surprising – things about the sexual orientation of some of our actors in the process of making a show, or even only afterwards. Right now, that still feels like the way to go, whichever area of the garden anyone has been exploring.