Chanelling a sense of a character’s potent sexuality

Dean Graham, who plays club promoter Paul in We Raise Our Hands In The Sanctuary, talks about how his performance has evolved in the rehearsal room and on the stage. 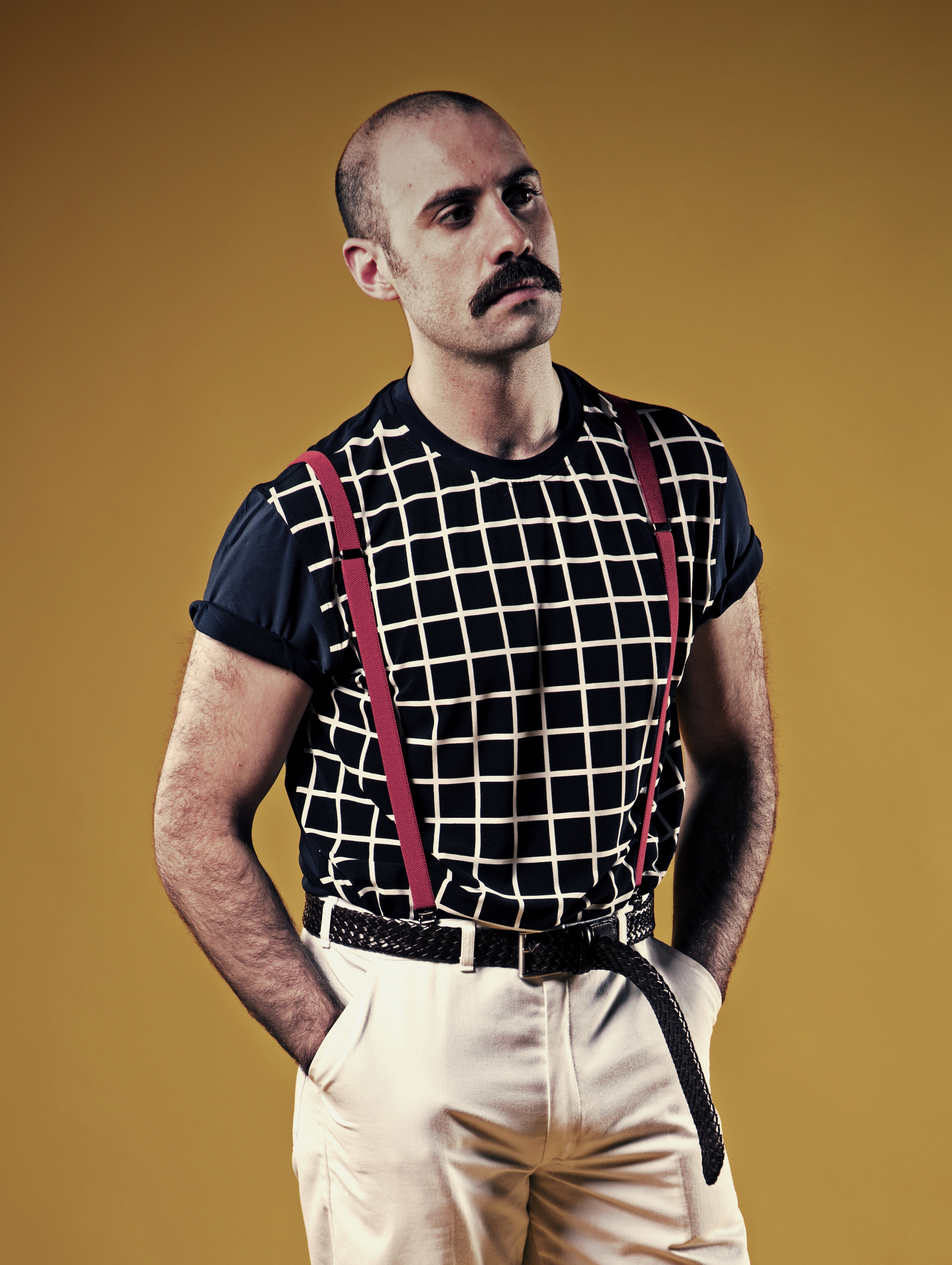 How did you prepare for the role of Paul?
Well obviously, I did a lot of research that [writers and directors] Daniel and Martin passed over to me and I followed that. I was also really interested in notions of masculinity. I think that there’s a lot that you can take from your own life as a man and your relationship to your own father. I think it’s one of the most important relationships in your life, whether they are there or they are not; and it’s a means of reflecting a masculine character. It was quite an interesting process for me to indulge that and working with Daniel and Martin on that and what that meant. It was actually a really interesting process to do.

How has Paul changed from the rehearsal room to the stage?
It’s really interesting that the whole thing just shifts as soon as you put it in front of an audience. Regarding Paul specifically, I think what has come out of being in front of an audience is that sense of heightened sexuality. I think that he has got quite an affronting sexuality and the way that that translates to an audience is very different as to the way it translates in the intimate space of the rehearsal room. It immediately becomes a shared experience. It’s really the main thing, the main sensation I got from putting Paul in front of an audience. It’s that sense of potent sexuality and how potent that has to be in order to translate it to a mass of people.

Do you feel that that’s significantly different to the audition version of Paul? Or do you feel that they are all still related?
I think that Paul has developed and become more textured and more enriched through the rehearsal process but I think the bare bones of what I think I auditioned with are still there for sure. 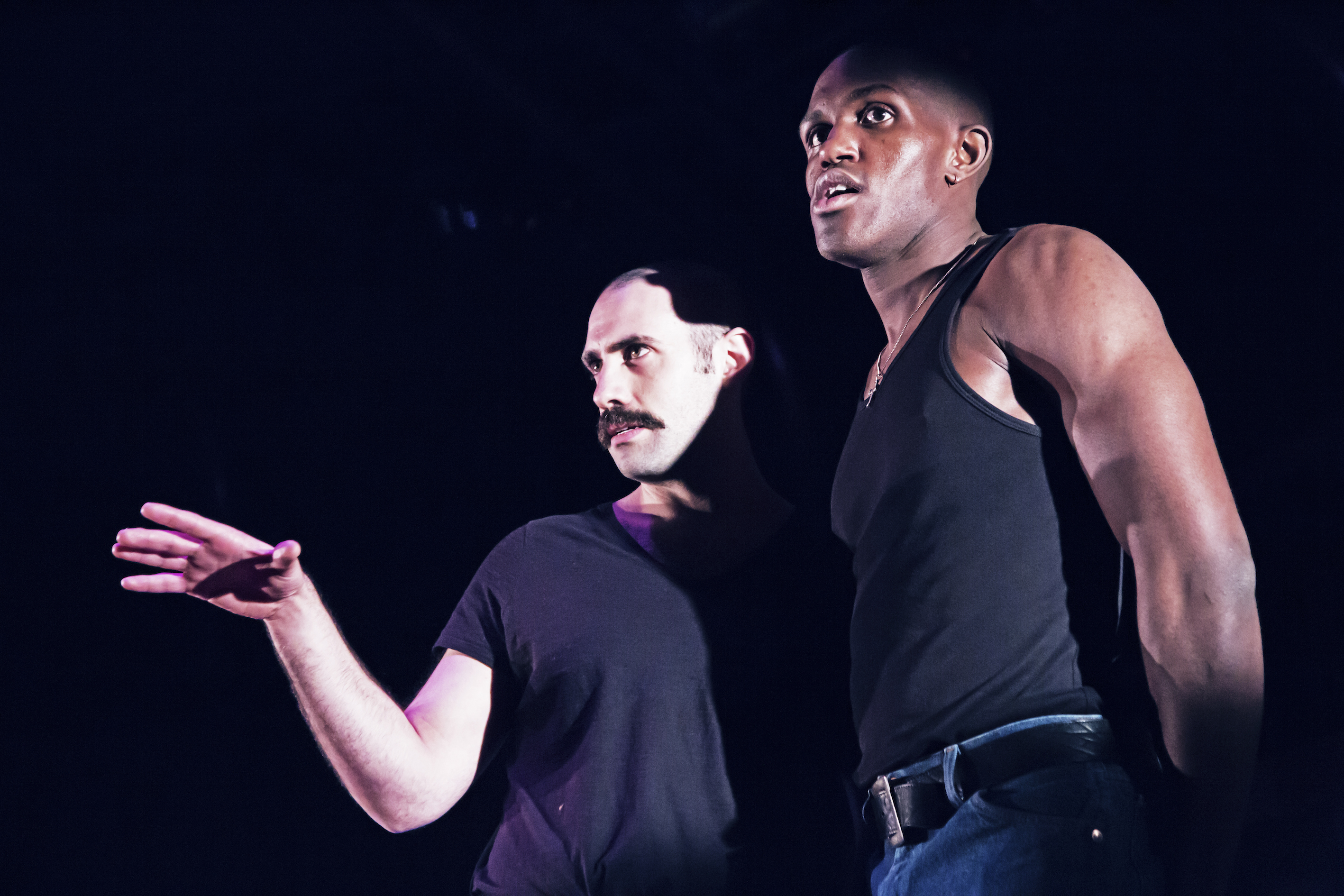 Was there anything in this process that was different to projects you have done before?

I’ve never had two directors before, so that was obviously an interesting thing for me.  I asked Daniel and Martin immediately, when I was auditioning for them, ‘I’ve never had two directors before, how does that work?’ And they said, ‘It’s totally fine, we get along really well,’ and I have to say that that is the experience I have had: they actually do both work in a really synchronised way, they are actually a real pleasure, there’s no kind of clash or conflict when it comes to the work that you do in the space, which was actually really interesting, really good. I wasn’t sure how that would work, but it actually does. I guess when you have the right people, and you find those people, you can work together in that sort of synchronistic way, it is possible.

What has been the biggest aid in helping you find your character?

I think it has been Daniel and Martin’s shared, unique and separate experiences of homosexuality. I think that, that has helped me a huge amount, tapping into what Paul is about. Like where he’s coming from, both where he’s coming from as a human being and within the sphere of that time period.