Jahvel Hall, who plays up-and-coming 1980s DJ Michael in We Raise Our Hands In The Sanctuary, explains how he researched a complex character who faces down the homophobia, racism and HIV/AIDS prejudice of the 1980s. 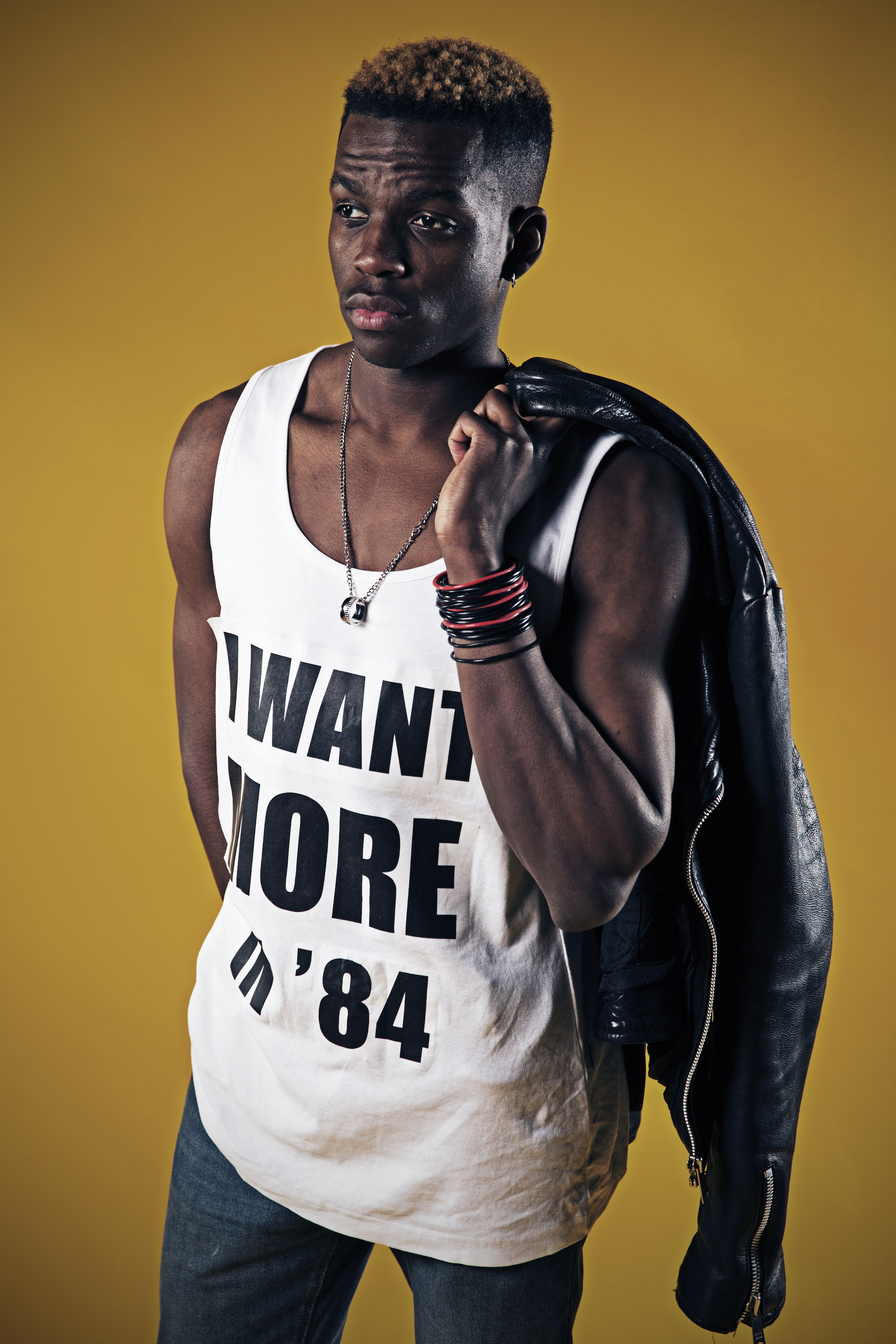 How has the rehearsal process been for you, how does it compare to other productions you have done?

Having three weeks instead of four or more was a bit intense, we sort of hit the ground running which was good.

I think the main thing about the rehearsal process for me – aside from getting lines, getting the dialogue out and practising it with the other actors on stage – was about finding the character, who he was and the differences he had to myself, which I could then develop and decide on what Michael was going to be like.

We started off with various different types of Michaels over the course of rehearsals, the Michael we had on opening night was very different to the one we had when we started.

So the rehearsal period was about honing in those differences to other characters on stage and also to what type of person he was. He’s a complex character – he’s not the average kind of young black male that you get to see on stage and he’s also got the background of being in the ’80s and being gay, facing homophobia, racism and being around the HIV epidemic.

What research did you do to prepare for this show?

I did a lot of research on what it would have been like to be black in the ’80s and gay in the ’80s. I looked at the disco scene, clubbing, DJ-ing, the kind of clubs around back then and what my character would be doing in them; the sort of communities he would have belonged to and how he might feel within them. And a lot on the social and political aspects of it – the New Cross fires, the tensions between the police and black people, race relations in that aspect. 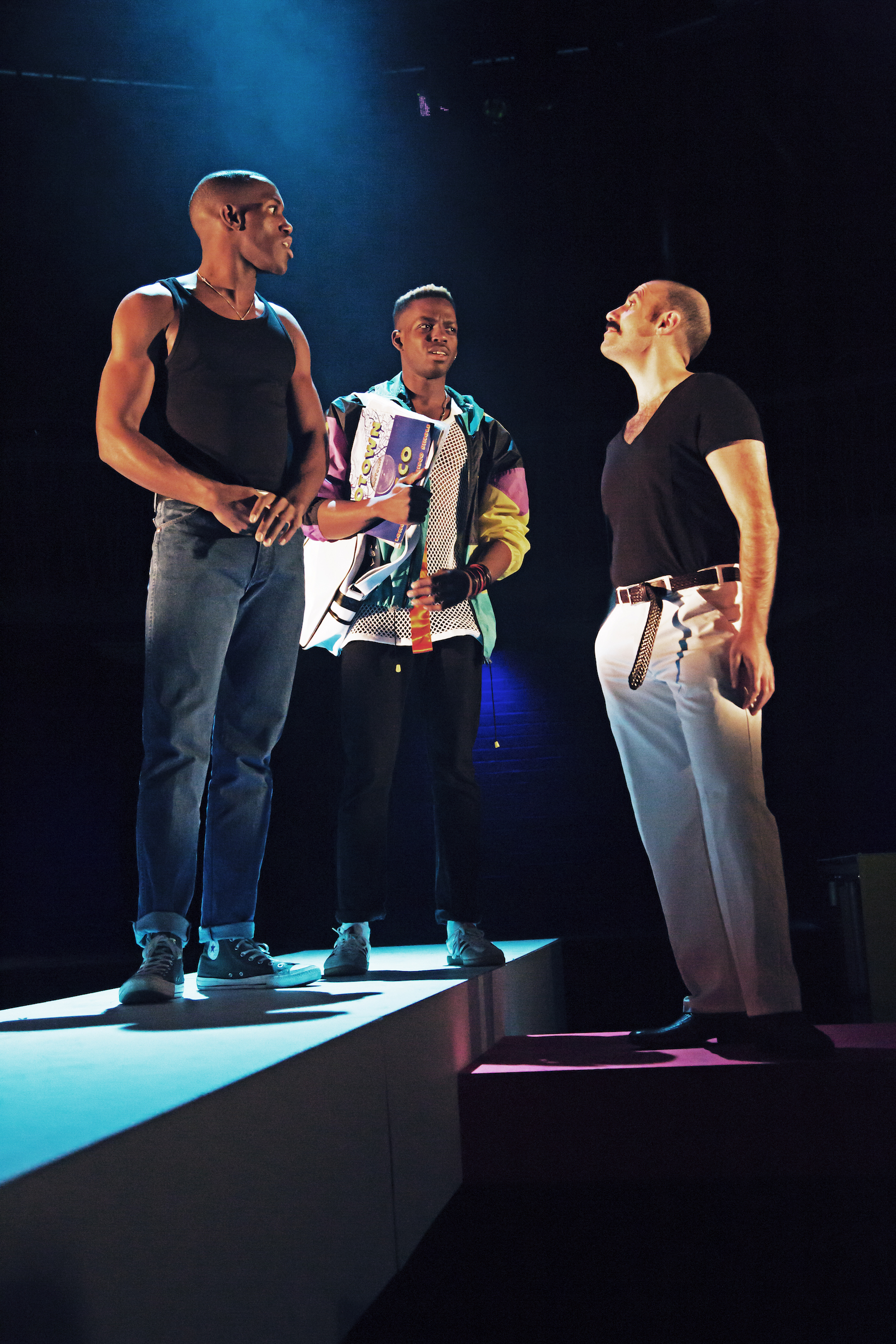 And also, because my character is quite confident in who he is, I looked at who his influences would be and who he would look up to. I looked into the music scene, the activists around at the time and tried to work out what they would mean to him and hopefully fed that into my performance.

It helps to have an understanding of the context behind what the characters say. Doing research beforehand gives you more of a 360 degree view of what’s going on in the world. When you come in and do a scene, you’re not just saying the lines, there is a lot of weight behind the lines and what they say.

What was the greatest challenge you faced and how did you overcome it?

The stage is really cool and abstract but the greatest challenge for me was probably getting to grips with the different height levels while multi-tasking. This is the most complicated stage I have worked on in terms of levels and lighting and stuff. You practise in the rehearsal room and say your lines and that’s fine, you work on your diction and levels, but as soon as you come out to the stage, the new levels and lighting can be a bit tricky. As we had quite a short tech time it was a bit of a challenge to get through. That was the biggest thing the whole cast dealt with, moving from the rehearsal room to the stage in about two days – but I think we all did really well in terms of getting that.