Unlocking the closet doors in our care homes

When older LGBTQ+ people leave their own flats or houses and move into sheltered housing or care homes, many of them have to ask themselves if they want to come out to everyone in the collective living community they are joining. 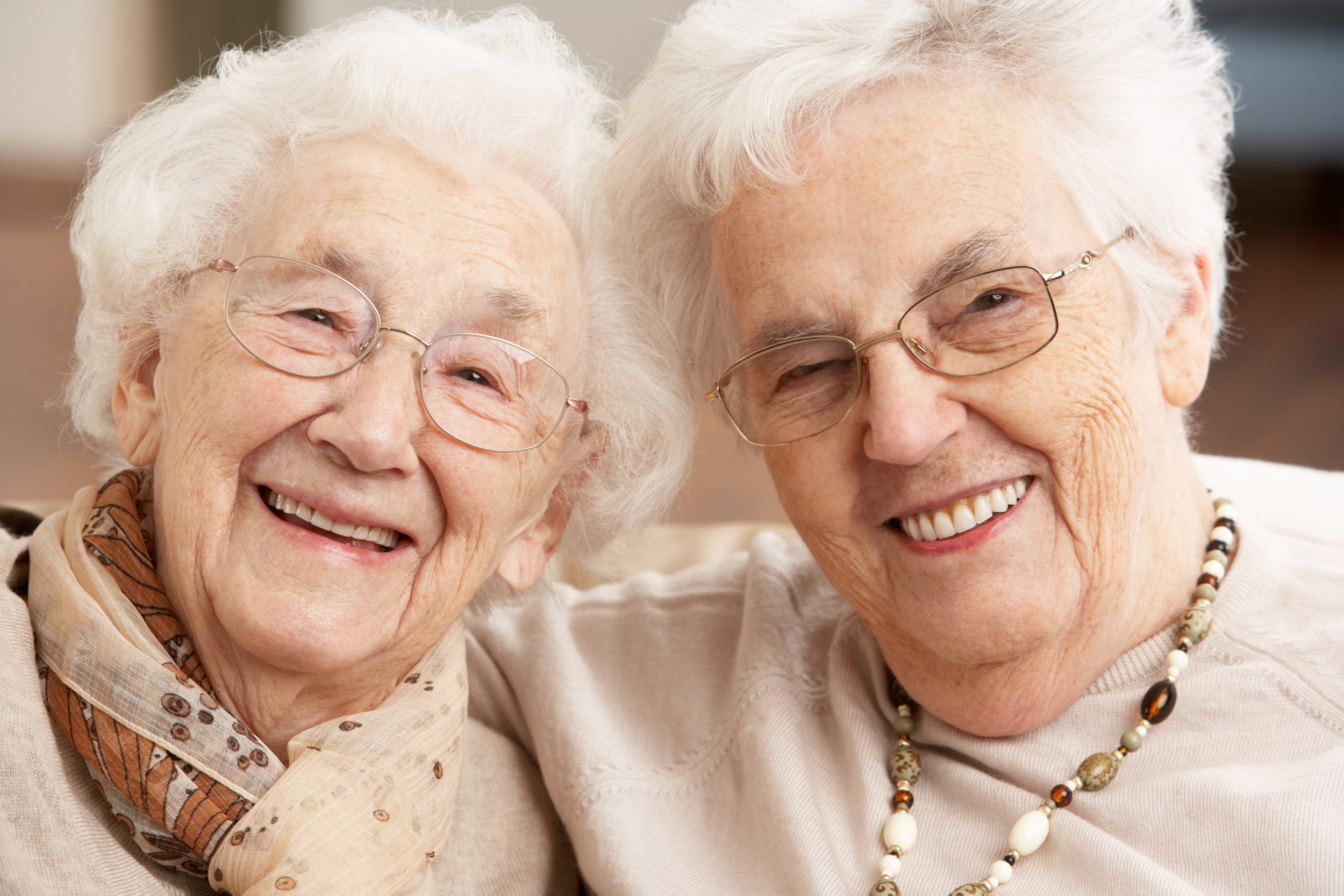