Why we all need our own tribe, whatever our age, wherever we live

Collective living can be difficult for older LGBTQ+ people when residents or staff are unwelcoming or downright hostile but connecting with other queer people can make all the difference. This is Cecilia’s story. 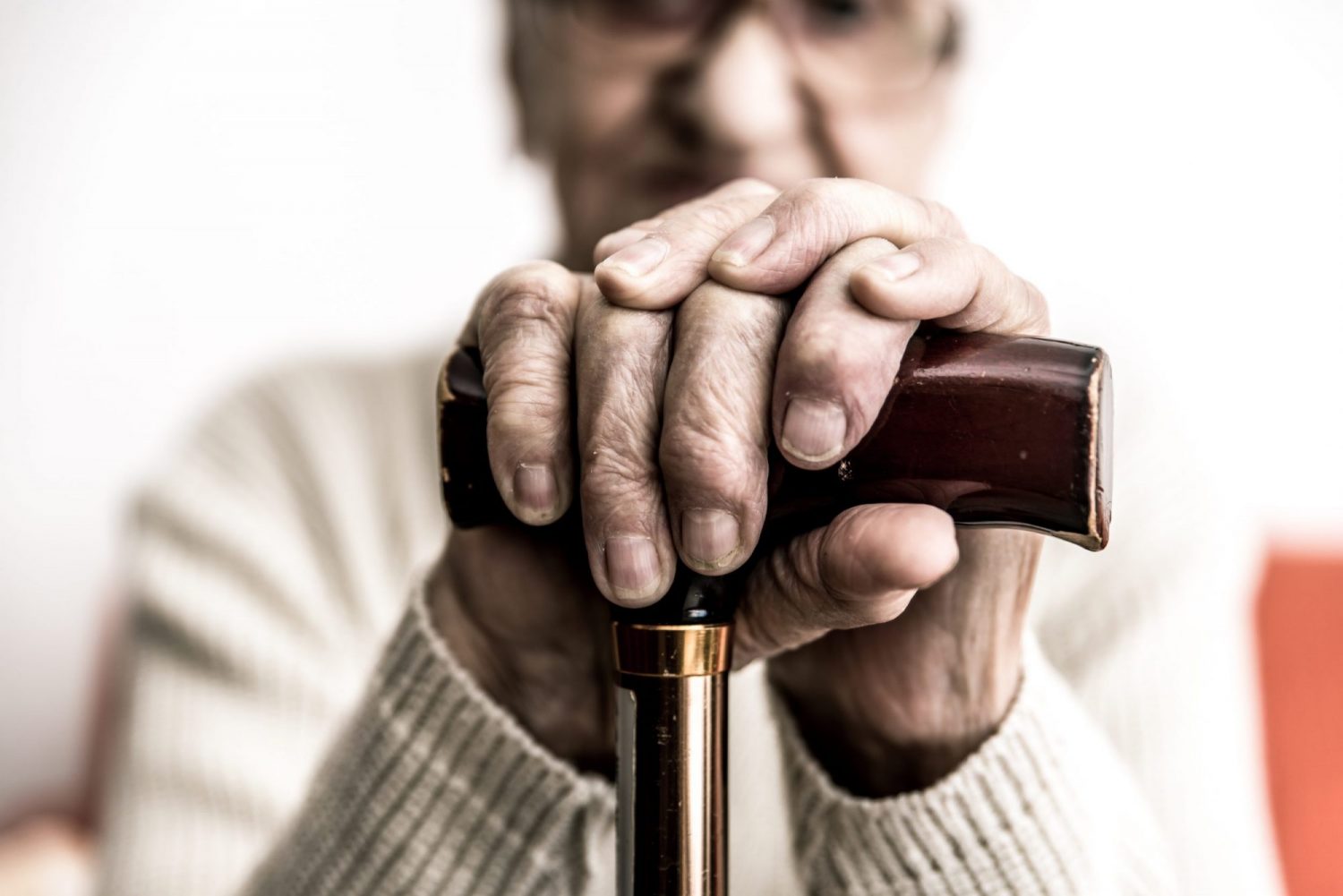 When Cecilia moved into sheltered accommodation with Anchor Trust Housing 10 years ago, she was initially wary about coming out to the other residents in her new East London home. She had moved to London to escape not one but two bouts of homophobic harassment, first in Manchester and later in Derbyshire, and wanted to do everything she could to avoid a third in her new surroundings.

Cecilia originally came out when she was volunteering at a community café in Manchester set up in the wake of the 1981 riots. “After the riots, the local churches got together and opened up the café as a place of reconciliation where anybody could got have a tea and coffee in Moss Side which was a very deprived area,” she recalls. “It developed from just a café – we had second-hand clothing, we had an advice bureau, we had childcare facilities: people would come in from all walks of life and it just mushroomed. I was a volunteer there for a long time before I became the manager.”

While Cecilia had been married and had children, it was while she was working at the community café that she first came out. “I worked there quite happily, openly gay, for eight years,” she says. It was when she moved on to become volunteer coordinator in a different community project, that the harassment started. A representative from one of the local churches that was allowing one of its spaces to be used for parent and toddler groups had objected to the organisation of a lesbian mothers’ group on its property, and Cecilia reported the homophobic diatribe to her manager – which was when the harassment started form within the organisation that should have been looking after her. It became so intolerable that Cecilia was forced to go on sick leave, and while her union offered to step in on her behalf, but she decided she would prefer to leave.

Never one to be beaten by the blows life can deliver, Cecilia took a course on starting your own business, set up as a freelance and moved to Derbyshire. But that move also proved difficult. “I was harassed there as well: my car was vandalised, all sorts of things happened, I won’t go into it all but it was awful, absolutely awful,” she recalls. Cecilia decided it was time to move on again. As her mother was still alive at the time and living in London, Cecilia decided to downsize and move south.

Moving in to sheltered accommodation made sense for lots of reasons, not least because Cecilia had always shared her living space. “I’ve always shared my house, I’ve always had lodgers, I’ve always had foster children, I’ve always liked living in community and here you’ve got the best of both worlds and I’ve got my space,” she says. Having other people in close proximity also made sense since she was beginning to experience the symptoms of chronic and widespread pain as a result of fibromyalgia.

Community does have its downsides, of course, and Cecilia registered that not all of her new neighbours were without their prejudices. “Someone here told me they didn’t watch soaps any more because ‘There’s too many queers in them’,” she recalls. “When I said, ‘We’ve all got queers in our families,’ they replied very quietly, ‘You don’t talk about it’.” So she decided she would not come out all guns blazing. “When I first moved here, I had one persona in here and one persona when I went outside and I really felt split in the middle – I’ve overcome that now, but it was very difficult at first, I felt very lonely and isolated,” she recalls.

So she was very interested when she received a survey from Anchor that asked tenants and residents what magazines they read (among other things) – and the list of options included both Gay Times and Diva. “So I phoned them up and asked, ‘Are you fishing?’ And that’s how the LGBT Advisory Group was started.”

Ever the organiser, Cecilia chaired the group for the next ten years. And while she has recently stepped down from that role, she remains an active member of the group, and was closely involved with the recent Middlesex University survey that has resulted in the creation of an audit tool available for any provider to help identify where it needs to improve to make its services genuinely LGBTQ+-inclusive.

These days, Cecilia concentrates on the LGBT art club that she has helped set up with the support of Opening Doors London (the charity for older LGBTQ+ people) and the Rainbow Suppers LGBT Elders’ Supper Club funded through the Wick Award Community Fund, which was set up in 2014 to help address community need within the Wick ward and the wider borough of Hackney.

Cecilia set up both groups because she knew she didn’t want to be ‘the only gay in the village’ at a lunch club, or any other elder-oriented activity. “I don’t willingly go to an event where it’s all straight people because I don’t feel comfortable on my own – a lot of straight people are in couples and they don’t share my experiences: why would I want to put myself through that?” she says. And Cecilia has always been the kind of person who sets things up where they don’t exist but are needed. “I’ve always been political, always been an activist: it goes right back to the ’60s and ‘the personal is political’,” she says. “I’ve always been out there: when I had children, I set up play groups and when I did my degree in my 30s I was involved in student community action. So throughout the stages of my life, that’s what I’ve acted on. Most of the time with things I’m doing, I’m setting them up myself!”

She got the idea for the supper from an initiative in Stepney, and wanted to do something similar closer to home. “I can’t entertain in this flat so we have the lounge here with eight to 10 people and we have a lovely evening together,” she explains. “That’s my tribe – lots of lovely people, there’s all sorts, some of them are trans, some are asexual – but people understand each other and we’ve got very close and very friendly. When people ask, ‘Why do you have to have separate groups?’ it’s because we have our own language and that’s how we want it to be: the company of other gay people is really important – we all look for our own tribes.”